Alternative Business Models for the Web: A MozFest Virtual Panel

The latest installment of the MozFest Dialogues & Debates series will interrogate the web’s reigning business model — digital advertising — and explore whether alternatives can become mainstream. Watch on Mozilla's Twitter or YouTube.

This business model has upsides, like “free” access to content, tools, and platforms. But there are also steep harms — and consumers bear the brunt of them. Today’s AI-powered targeted advertisements can spread misinformation and disinformation. They can reinforce societal biases and discrimination. They can increase surveillance. And they can even harm the environment.

It may be possible to reform digital advertising to mitigate these harms, but it is also possible to introduce mainstream alternatives?

On Tuesday, August 25, Mozilla will host a virtual MozFest Dialogues & Debates to explore this question and a host of others. Audience members are able to submit their questions ahead of time by tweeting @mozilla with the hashtag #DialoguesAndDebates. 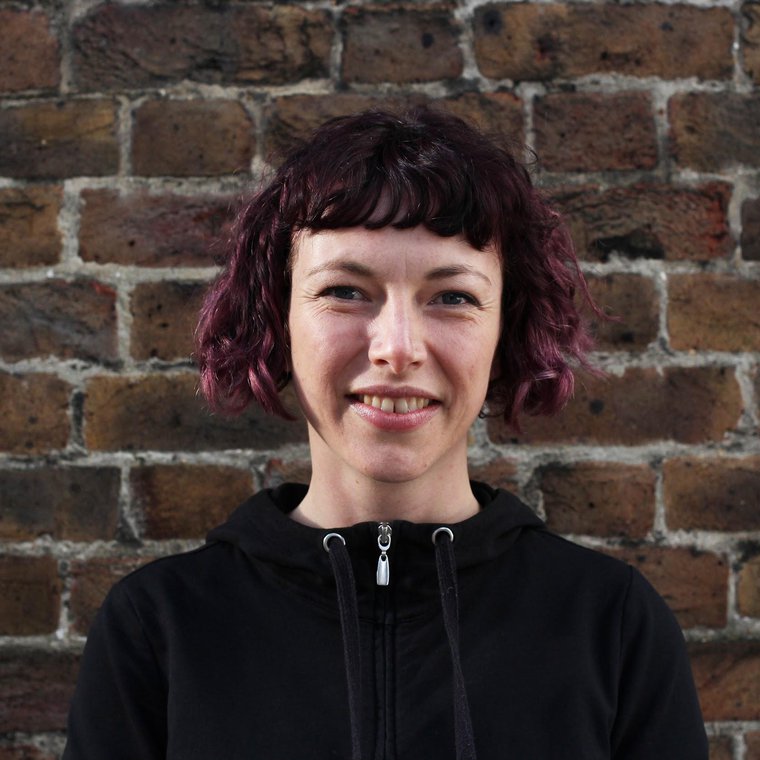 Harriet Kingaby is a UK-based Mozilla Fellow embedded at Consumers International, where she researches the consequences of AI-enhanced advertising. Kingaby is also co-chair of the Conscious Advertising Network, a coalition of organizations supporting ethics in advertising. 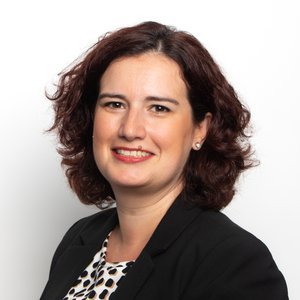 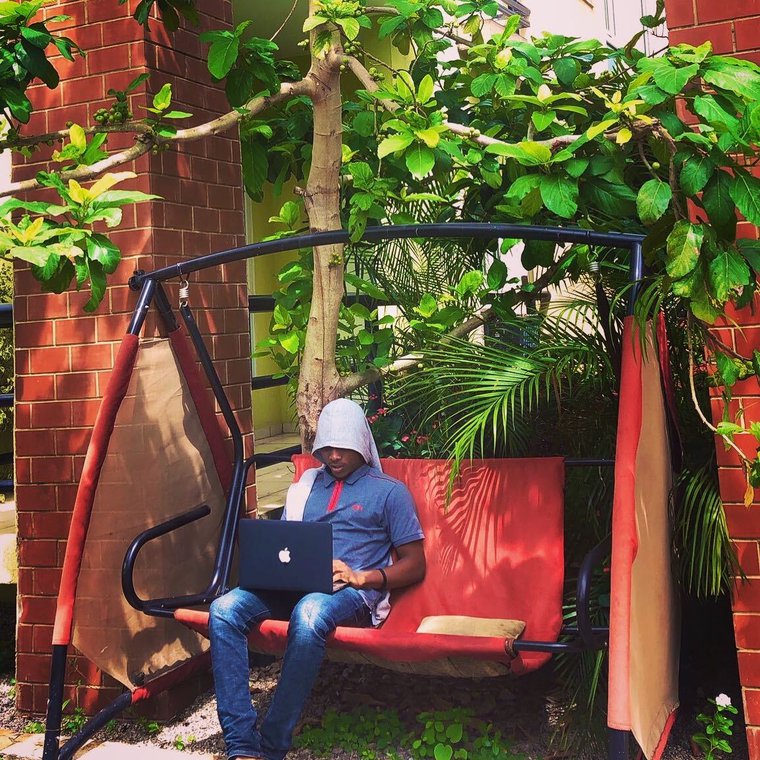 Akintunde Sultan is a Nigeria-based developer and organizer working at the intersection of web monetization and content creation. He is the founder of DevCareers, a nonprofit supporting developers across Africa, and is an ambassador with Grant for the Web, and initiative supporting Web Monetization. 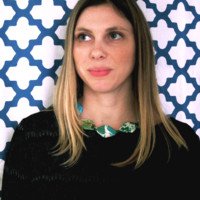 Moderator Janice Wait is a Program Officer at Mozilla working to ensure the future of the web is not built on the backs of individuals' security and privacy.