Speech Recognition Technology is embedded in so many everyday technologies, from navigation apps to smartphones to security systems. And it’s emerging in AI-based systems for productivity, learning, and health. Many of us are misunderstood by voice assistants, often because our gender, regional accent, or native language is not accounted for in the design process. Common Voice is an open, crowd-sourced database designed to help teach machines how real people speak.

It's important to get as many diverse languages and voices as possible recognized in Common Voice, that’s why Common Voice and MozFest have teamed up with two universities in the Netherlands to improve representation of Dutch and Frisian languages in the Common Voice database. Frisian is spoken by 500,000 people, mostly in the Dutch province of Friesland, while; there are 23 million Dutch speakers worldwide. Many voice technologies fail to recognize speech in either language due to the lack of data in voice audio databases, disenfranchising Dutch and Frisian speaking users alike.

Next week, students from Amsterdam University of Applied Sciences and University of Groningen will record and validate as many hours of Dutch and Frisian audio as possible between Friday, January 15th 2021 and Friday, January 22nd 2021 on Common Voice. The goal of this weeklong contribute-a-thon is to increase participation for Dutch and Frisian, two languages that are typically underrepresented in voice databases.

Why the focus on Dutch and Frisian? Amsterdam will be the Mozilla Festival’s home for the next 3 years, so we've partnered with these two Dutch institutions to build community in the Netherlands. While MozFest 2021 will be primarily online, we aim to connect Mozilla communities with our new host city through programming and opportunities like the Contribute-a-thon in the run-up to MozFest, at the event, and beyond.

If you’d like to attend events related to the virtual Contribute-a-thon, details are below:

Our 1 hour opening session will feature: 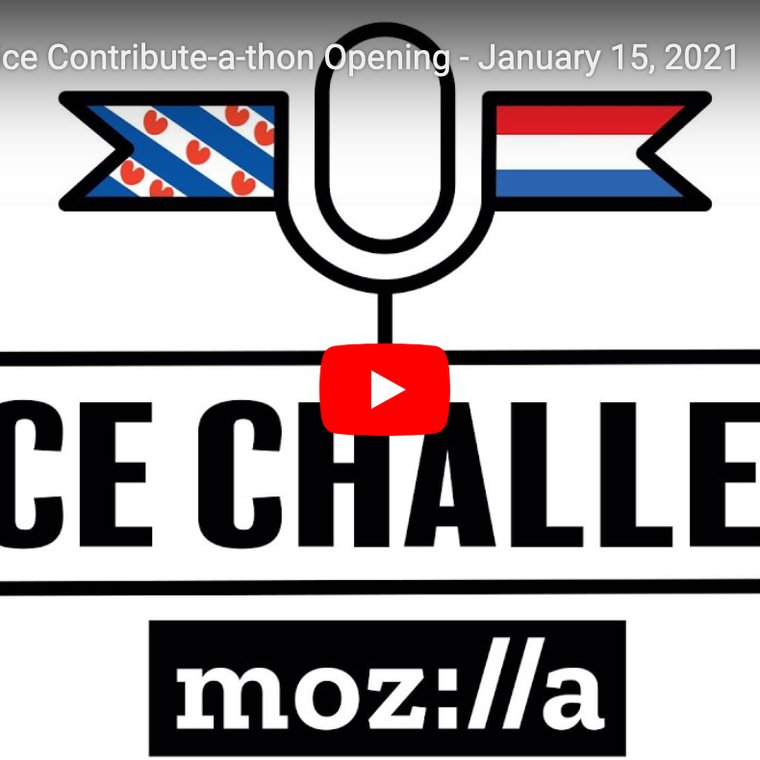 Our 1 hour closing panel will feature: 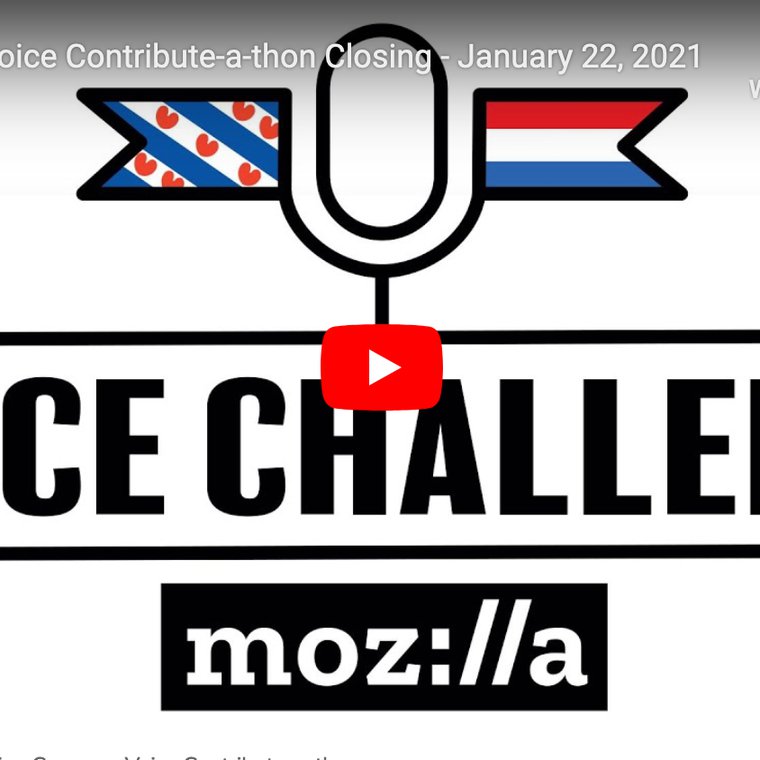 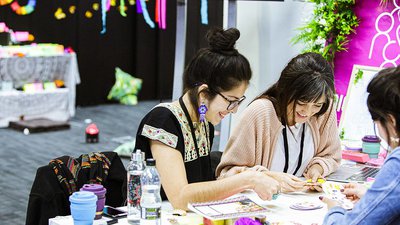 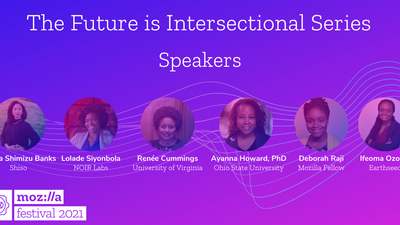 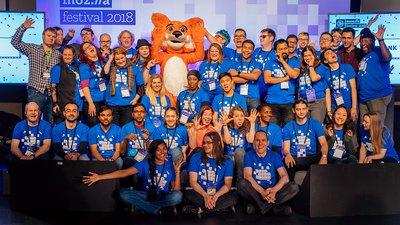