Mozilla is providing $258,300 to people and projects that reimagine the way data is governed

Winners include researchers in South Africa, sex workers in the U.S., educators in Italy, and others

(Monday, March 15, 2022 | San Francisco, CA) — A curriculum that shows teens just how much data social media platforms really collect. A game that illuminates the data extraction that sex workers face. An app that encourages non-English speakers to preserve their accents, rather than erase them.

These are just a few of Mozilla’s 2022 Creative Media Awards, a new cohort of people and projects that reimagine the way data is governed.

In October 2021, Mozilla announced $258,300 in funding for artists and technologists who explore, interrogate, and reimagine the role of data in AI systems. Today, Mozilla is announcing the 10 winning projects.

Winning projects were selected by a panel of 12 judges who are artists, engineers, activists, Mozilla staff, and past Mozilla Fellows and Creative Media Award winners. Projects will launch over the course of 2022.

Says Kofi Yeboah, Creative Media Awards Program Officer at Mozilla: “In our connected world, conversations about power, about inclusion and exclusion, and about ownership often come down to one thing: data. How data is collected, managed, and trains AI systems has an impact on billions of lives. But that impact is often invisible.”

In our connected world, conversations about power, about inclusion and exclusion, and about ownership often come down to one thing: data.

Yeboah continues: “These awards make the invisible visible, revealing how data can impact everything from the preservation of culture to personal safety. These projects also offer a way forward, modeling ways that data can be better stewarded to empower people and communities.” 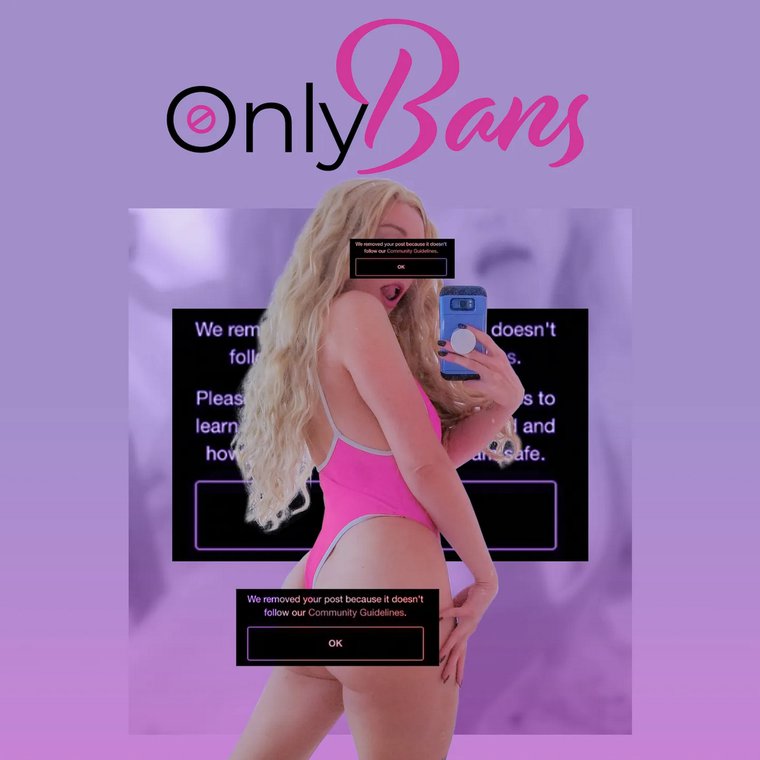 OnlyBans | by Lena Chen & Maggie Oates in the U.S. 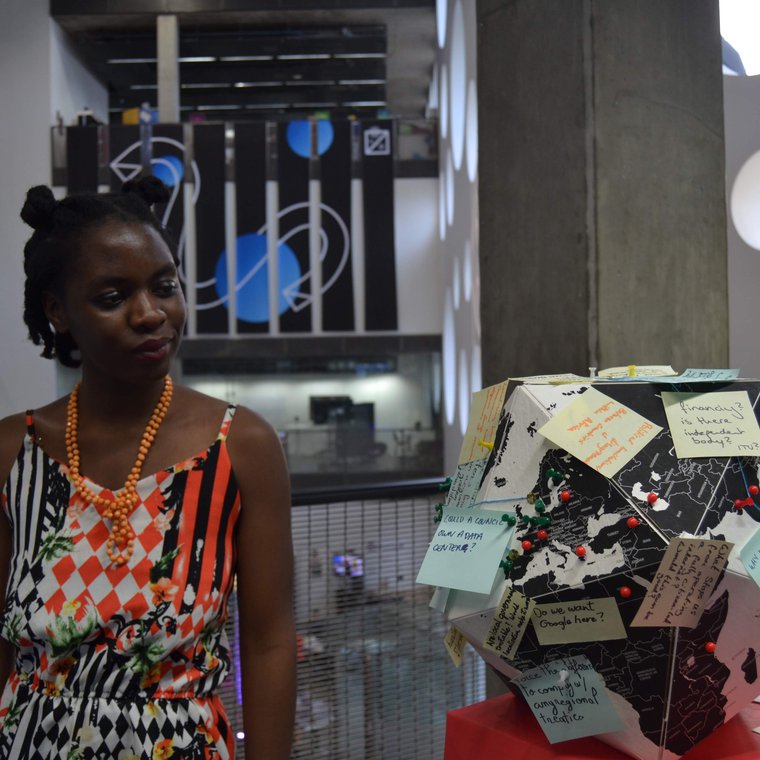 Afro-Grids | by Esther Mwema in Zambia

Afro-Grids is a storytelling project about the urgent need to decentralize internet infrastructure. Set in the Afrofuturism genre, the project uses a storybook, interviews, and other mediums to interrogate the role that internet infrastructure monopolies have on digital colonialism, with regard to digital sovereignty and data extractivism from a global north-south perspective, especially Africa. 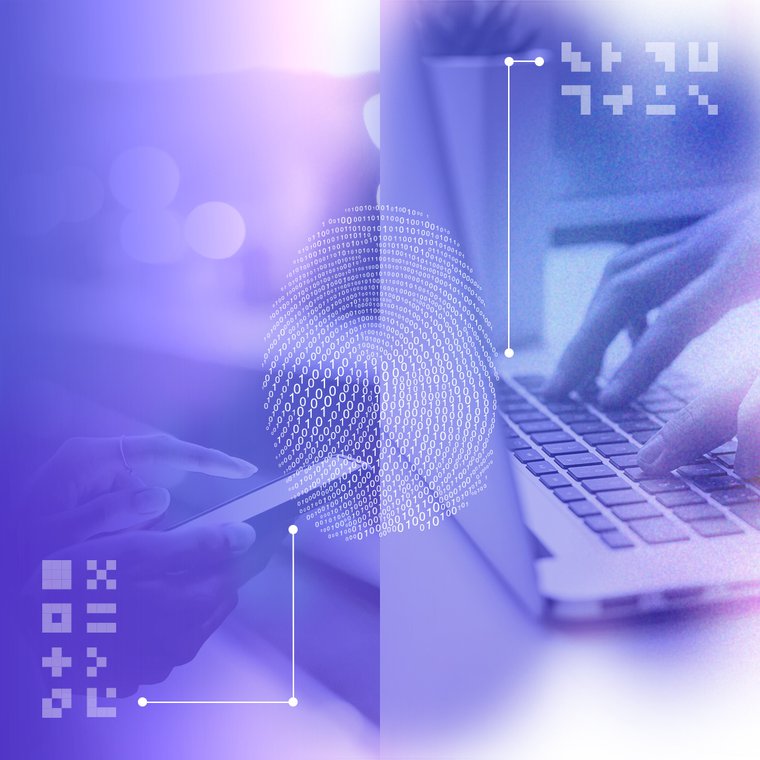 The Cyborg’s Prosody | by Dorothy Santos in the U.S.

The Cyborg’s Prosody (working title) is an interactive app, creative intervention, and response to the establishment of “accent reduction schools” in the Philippines, which has the highest number of call centers and virtual agents in the world. The project features a mobile app that has users speak Tagalog and serves as an “accent induction school” — providing a decolonial method of exploring how language is learned, human-computer interaction, listening, and accent preservation. 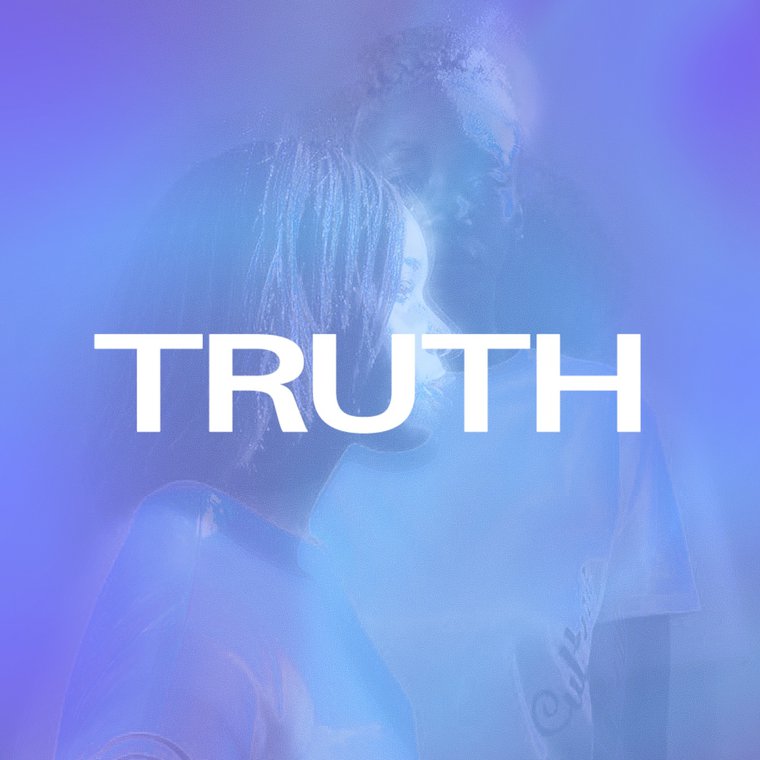 TRUTH | by Genel Ambrose in the U.S.

TRUTH is an interactive web platform that collects and transmits visual and audio-based stories of Black women, by Black women. The project spotlights and seeks to address the systemic bias embedded in AI-powered systems. For example, when asked “tell me about Black women,” search engines and voice assistants often provide an incomplete and disturbing depiction. TRUTH will surface a greater quantity and quality of human stories of Black women. Follow along on Instagram @good.mirrors. 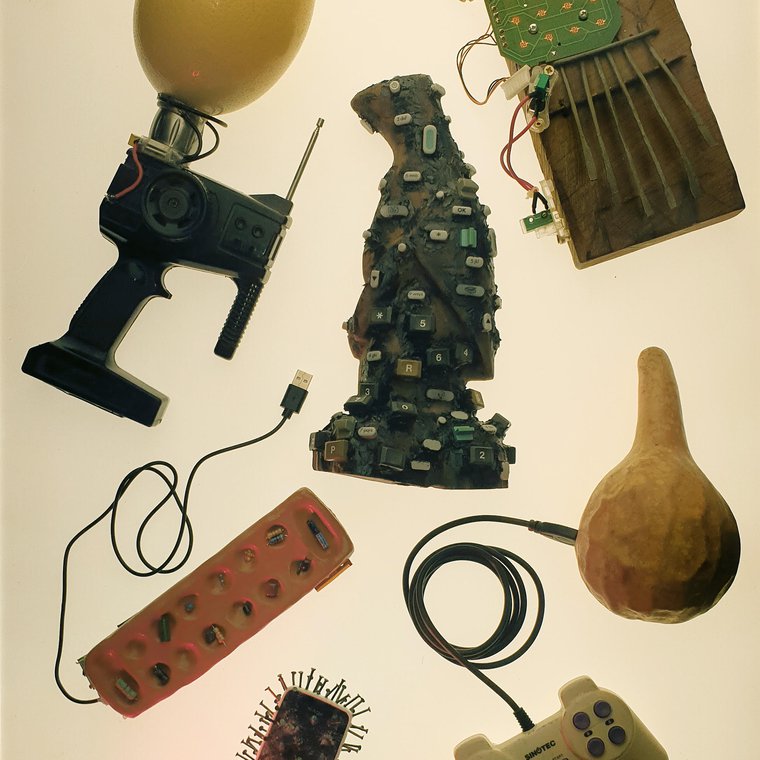 The basis of the research looks at the idea of a Post-Nationalist Technological Consciousness which embraces play, experimentation and failure. Through this imagined institute, the project explores what the technological; the innovative; might look like from Africa. For example, how might it be informed by spiritual practices of this place, what political urgency might it foreground and how might it place human consciousness at the core of its operation. This poetic and speculative project will produce performance, video work and generate research that shifts the image of Africa and "African data" in the technological imagination. Finally, a set of prototypes called "objects of power" — will be created by the Institute — which embody acts of assembly, reinvention, translation and innovation, and which will form part of a mobile museum.

Fix the Code | by Allison Rowe in Italy

Fix the Code is an educational game for teenagers that teaches about the extractive data practices of social media — and how we can improve them to better respect privacy and consent. In the game, teens build their own social media platform. Along the way, they decide what personal data is collected, who owns it, and what algorithms that data will train. 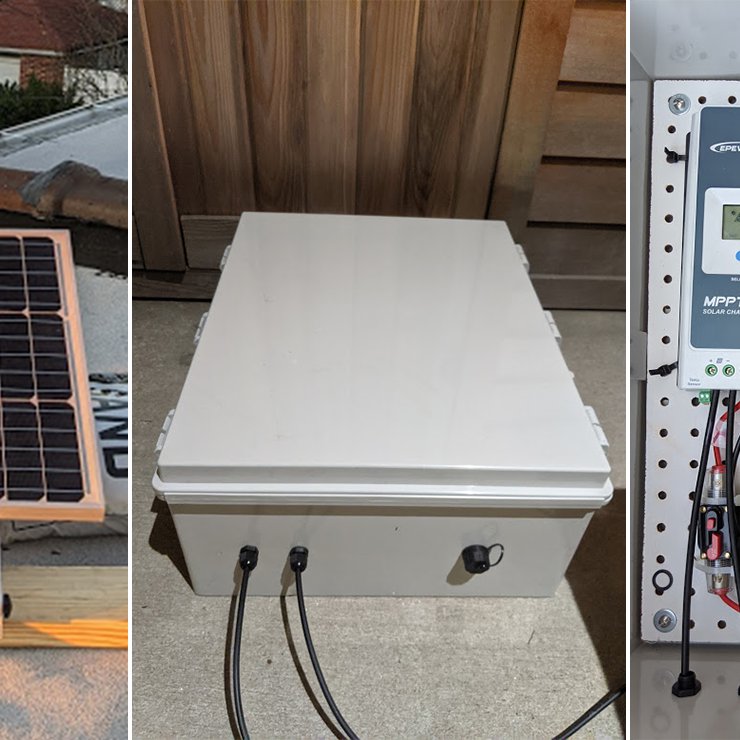 Solar Protocol | by Tega Brain, Alex Nathanson and Benedetta Piantella in the U.S.

Solar Protocol is a network of solar-powered, open-source web servers. The network directs traffic based on available solar energy — whichever server location is receiving the most sunshine at a given point in time is prioritized. The project models how internet technologies can utilize low-carbon infrastructure, and it is stewarded by volunteers living in Kenya, India, China, Australia, Canada, Dominica, Chile, and the U.S.

Akethe is the word for 'outside, in the open' in Arrernte, the traditional First Nations language of Mpartnwe (Alice Springs) in Central Australia. Indigemoji will build an online weather channel that uses machine learning to translate western colonial meteorological concepts into Eastern and Central Arrernte language and knowledge systems, a way of bringing it into the open. These interpretations will span mediums like visual artwork and sound made in collaboration with students of the Arrernte class at Centralian Senior School. The team behind Akethe previously created Australia’s first set of Indigenous emoji. 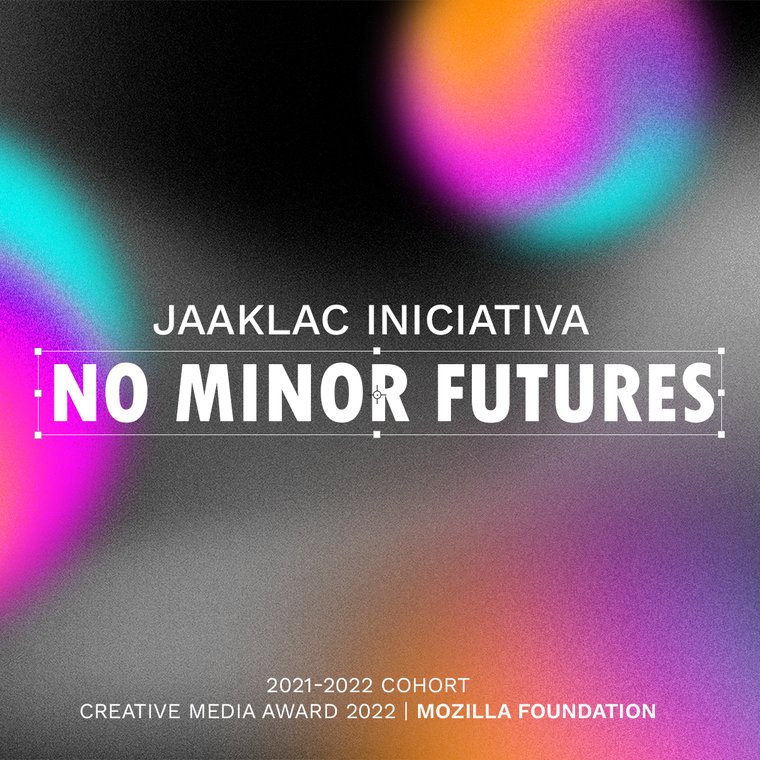 No Minor Futures | by Soledad Magone in Uruguay

No Minor Futures is a public education campaign investigating the impact of AI technology on children. It uses animations, podcasts, workshops, and social media campaigns to explore ideas like consent, privacy, digital education, agency, and data justice in relation to children. The project will have a broad geographical focus, amplifying the voices and experiences of adolescents and youth from Africa, Asia, Latin America and the Caribbean, Europe and North America.

Rewilding Data | by Libby Heaney in the UK

Rewilding Data is an initiative and art project that models how to build less biased, more inclusive data sets. Much like traditional rewilding restores land to its natural, uncultivated state, this digital rewilding will restore the data sets created by exploitative, monolithic tech. The project will use a video essay and workshops to document the process and outcomes of rewilding data.