Mozilla Awards supports educators, artists, technologists, and innovators of all types committed to making the internet better for their communities and us all.

What are Mozilla Awards?

Mozilla exists to protect and promote the internet as a global public resource, open and accessible to all. As a critical part of this mission, Mozilla invests in the innovators working to make the internet more open, inclusive, decentralized, and secure. Through Mozilla Awards, we support these leaders and amplify their important work on issues impacting the health of the internet.

Recipients of Mozilla Awards include educators, artists, technologists, and innovators of all types. Though their projects are unique, all Mozilla Awardees share a commitment to making the internet better for their communities and for all of us. Importantly, these leaders receive more than just funding as part of their Mozilla Awards — they gain a platform for sharing their work broadly and a global community of like-minded problem solvers.

Mozilla awardee Trang Ho talks about her journey from novice developer to the maintainer of a thriving open source project.

Would an algorithm hire you? Mozilla awardee Alia ElKattan talks about her project Survival of the Best Fit, an educational game about hiring bias in AI. 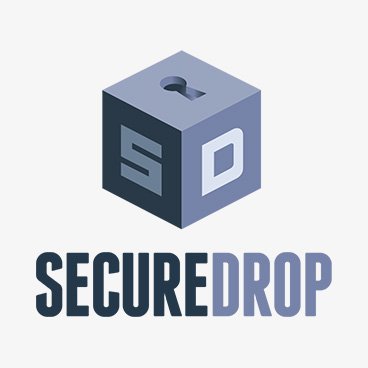 SecureDrop is an open-source whistleblower submission system that media organizations can install to securely accept documents from anonymous sources. It was originally built by the late Aaron Swartz and is used by newsrooms all over the world, including The Guardian and the Associated Press. The MOSS program has supported this project with $500,000 USD. 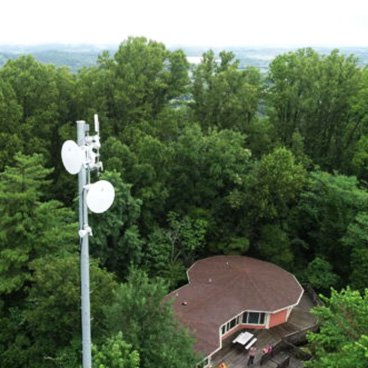 The Southern Connected Communities Network is a people-powered solution that models what an affordable, reliable, and community-controlled broadband ISP can be in rural Appalachia and the American South. It consists of a line-of-sight broadband tower that can deliver gigabit speeds wirelessly to anyone in a 25 mile radius, which was built and is maintained by community members. The NSF-WINS Challenges awarded this project $400,000 USD..

Stealing Ur Feelings by Noah Levenson is an interactive film that reveals how social networks and apps use your face to secretly collect data about your emotions. The documentary explores how emotion recognition AI determines if you’re happy or sad — and how companies use that information to influence your behavior. The Creative Media Awards awarded this project $50,000 USD. 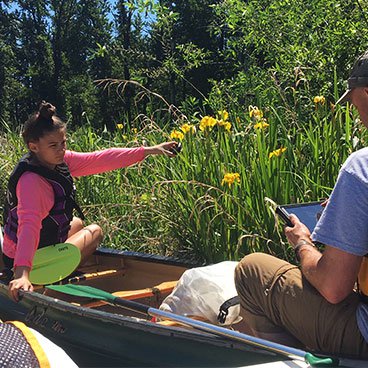 Real Time Wetland Restoration Mapping and Analysis is a project at Kalapuya High School in Eugene, OR, an alternative high school for at-risk students. As part of the school’s innovative curriculum, it partners with the Army Corps of Engineers, which is currently carrying out wetlands restoration work in the region. Students are paid to catalogue local flora using handheld Geographic Information System (GIS) technology. The Gigabit Community Fund awarded this project a $20,000 USD grant. 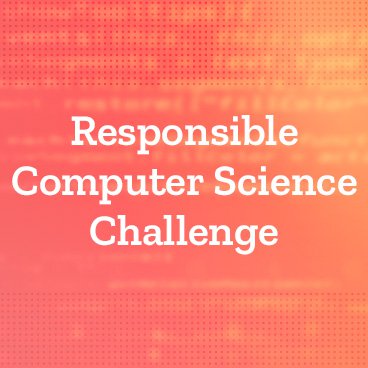 Mozilla Awards support the next wave of responsible technology builders. 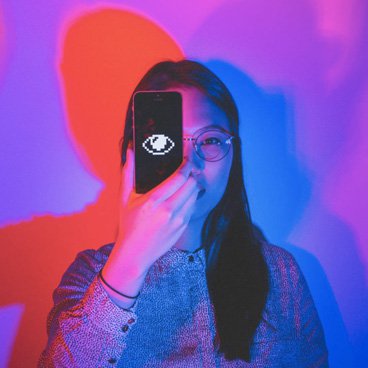 The Creative Media Awards fund art that explores the impact of artificial intelligence on society. The 2019-2020 awards were publicly announced in September 2019. Read more here.

The next call for proposals is now closed. The announcement about the 2020-21 track can be found here. Awards will be publicly announced in January 2021.