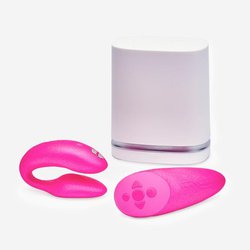 The app didn't require sign in. Instead, users generate a unique pin to pair devices and to allow remote control. The app has an optional pin lock.

Users can request their data be deleted by emailing [email protected]

In 2017, We-Vibe settled a lawsuit for $3.75 million USD after being accused of collecting data from its vibrators without users' knowledge. Although the company did not admit wrongdoing, they have since changed their privacy policy. There have been no known incidences or data breaches since this case.

App doesn't require sign-in. WeVibe said in the email that: "Yes, the app can be additionally locked with a password" or for an extra layer of security with a pin."

App didn't require sign-in. WeVibe said in the email that: "Yes, the app can be additionally locked with a password" or for an extra layer of security with a pin 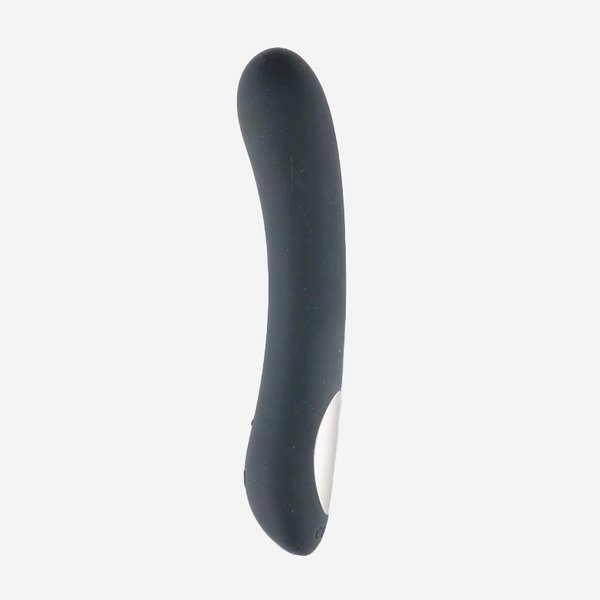 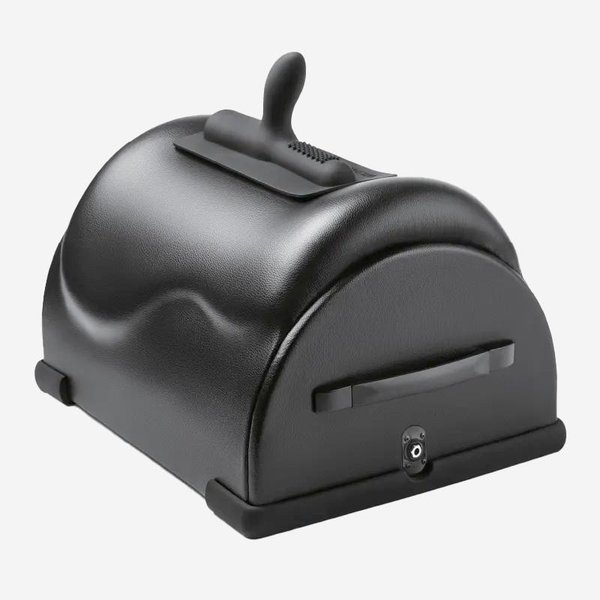 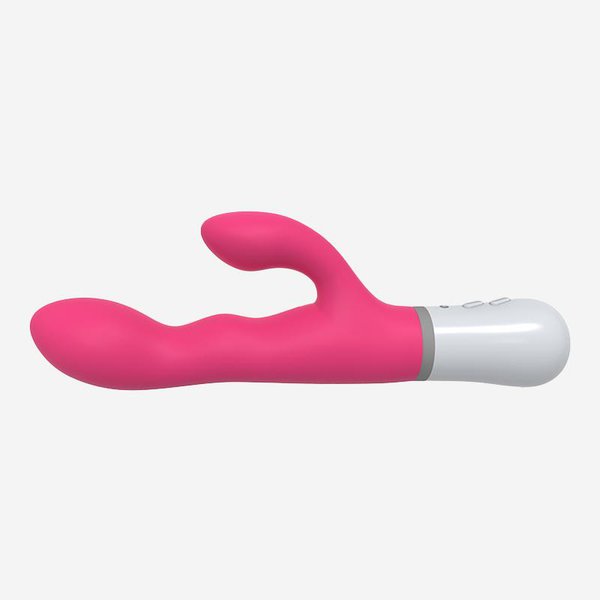 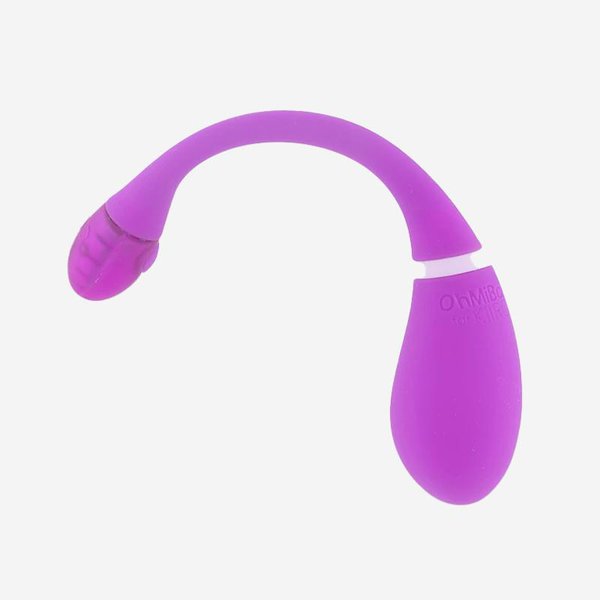