For several years, Mozilla has been increasingly concerned by digital threats to democracy, particularly the ever-growing threat of mis-and disinformation. In 2020, the hotly-contested US elections presented a unique chance to shed light on the role of misinformation and the actions major platforms are taking to combat it. This work now offers a set of lessons learned and pathways for future action.

Our key takeaway: Tech platforms took unprecedented -- and sometimes divergent -- steps to combat election misinformation, but questions remain about how effective they were, whether they will continue these measures, and whether and how they will apply them to future elections around the world.

The 2016 US Presidential election exposed a core weakness of social media platforms: they could be easily manipulated by bad actors looking to spread disinformation. While the platforms were caught flat-footed four years ago, they had time to take action to prevent a repeat in their response to the elections that followed and in preparation for the 2020 US election.

Yet, the EU Parliament and UK elections in 2019 made it clear that the platforms still had a great deal yet to develop and implement in order to protect the integrity of elections through increased transparency and curbing disinformation. Under increased scrutiny by the media, activists and policymakers, the platforms began to introduce a variety of platform policy changes. The changes emerged slowly at first, and then started being implemented through the summer and early fall at such a pace that it became difficult to follow which platform had said they’d do what (relatedly, it only exposed what *could* have been possible had platforms acted years earlier).

To address this confusion, Mozilla published an election misinformation policy tracker to help journalists, watchdogs, and voters keep tabs on what measures platforms were taking to protect the election. We updated the tracker as platforms introduced or revised policies. From our research into each major company’s approach to combating misinformation, we gained insight into larger trends worth noting and reflecting upon.

Mozilla unpacked many of these issues in a virtual panel, “Platforms and the Election: An Autopsy.” It featured election misinformation experts with tech, journalism, and policy viewpoints — watch here.

Keep an eye out as we look to 2021 – we’re particularly interested in how the platforms will study, implement and introduce new approaches as critical global elections and ongoing COVID misinformation await us next year. 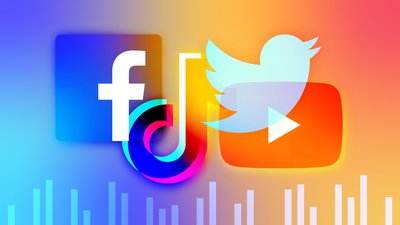 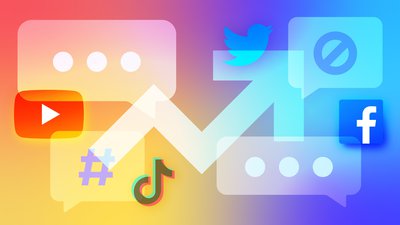 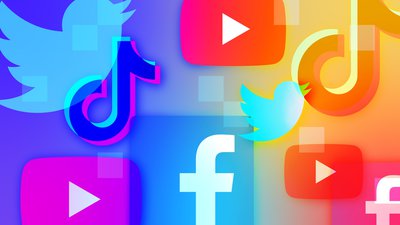 Advocacy Election Misinformation: Recommendations for the Road Ahead (3 of 3)